THE END IS NEAR.

MOSCOW (AFP) - – "I would like to inform you about one more decision," Russian Prime Minister Vladimir Putin told his cabinet at the end of a government meeting as he prepared to drop one of his trademark bombshells.

Top wheat exporter Russia, Putin said, would from August 15 ban the export of grain until December 31 to keep prices down at home amid the worst drought to hit the country in decades.

The announcement catapulted wheat futures in Chicago and Europe up 10 percent to new two-year highs and prompted a warning from the UN food agency of a "serious" situation on world food markets.

While markets knew the drought had destroyed 10 some million hectares of land in Russia, days earlier a deputy agriculture minister had given assurances exports would be at a similar level to last year's 21.4 million tonnes.

As if that was not enough, the decree signed by Putin stipulated that fellow major grain producer Kazakhstan should also match Russia's move due to their joint membership in a regional customs union.

The decision showed Russia was prepared to temporarily sacrifice its ambitions to hugely boost its presence on the global grain market in favour of keeping stable prices for its population at home.

"We must not allow an increase in domestic prices and must preserve the headcount of our cattle," explained Putin bluntly.

Abdolreza Abbassian, economist and secretary of the Intergovernmental Group on Grains at the UN Food and Agricultural Organisation (FAO) said "a situation which was not serious has now become serious."

For Vladimir Petrichenko, director of the Prozerno agricultural analytical firm, "there can only be one comment -- shock."

"We will only be able to return to the global markets with a tarnished reputation, with losses," he told the Interfax news agency.

Bread and flour could now see price rises and the impact on global markets even fed into shares of brewing firms, with shares in Carlsberg and Diageo, the Guinness brand owner, tumbling as well as those in foodmaker Nestle.

Barclays Capital analyst Sudakshina Unnikrishnan said with weather forecasts pointing to the continuation of the drought in Russia meant the market would closely monitor the situation in the weeks ahead.

"The market focus remains on Russian wheat export potential and how lowered supply prospects will feed into global wheat production and trade balances," she said.

The world is still haunted by the global food price crisis of 2007-2008 when food prices rocketed on the back of droughts in developed countries and concerns about rapidily expanding global demand.

Putin's powerful deputy Igor Shuvalov told Russian radio Friday that the decision "could be revised depending on the harvest" but he did not give further details.

Crucially for the domestic market, Putin also announced that government grain auctions would be shelved this year and the state's 9.6 million tonnes of grain stores would instead be distributed to the Russian regions most in need.

Analysts at UBS said Putin was seeking to milden the impact of a situation that had seen global wheat prices rise by 70 percent since mid-June with Russian domestic wheat prices showing "pretty much the same dynamics,"

"The export ban is clearly an attempt to break the link between domestic Russian prices and global prices," they said in a note to clients.

"This is partially politically motivated but there are also global experts who believe that the world market has shot up too quickly, driven by speculation."

Some analysts have cast doubt on whether the ban would even help keep down domestic prices.

"We are not convinced that this move will have a positive impact on the local grain market," said Natalya Orlova, chief economist at Alfa Bank in Moscow.

"We doubt the move will compel (Russian exporters) to sell this grain domestically. Only if the government buys the grain from exporting companies and intervenes on the domestic market will the move help stabilize prices." 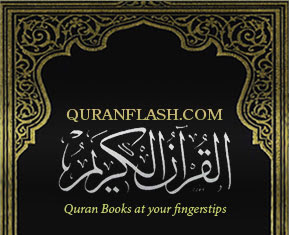 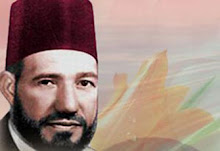 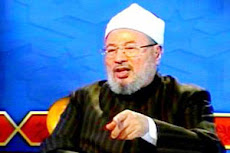 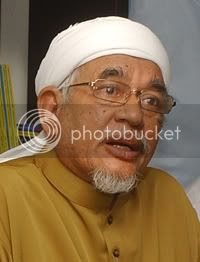